Innovation That Changed The Face Of The Logistics Industry 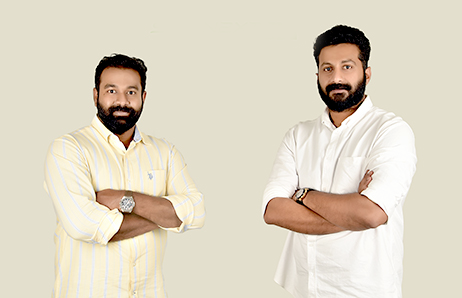 Any truck. Any place. Your choice.”

Puzzled by the inefficiencies in the logistics industry in India and the untapped opportunities, Clive Jose set out to spark a change with the support of technology and innovation. He approached KSIDC in 2015 with the concept and it was received well by the innovative startup committee of KSIDC. Soon enough, Clive raised the first round of funding for the endeavour he called ShipNext.

In 2016, after successfully onboarding truckers and customers onto the platform, ShipNext started gaining momentum but failed to get the partners to adapt to technology. The lack of dedicated technology made it a gruelling task. Meanwhile, the concept had gained some attention from Group Meeran. Impressed by the concept and adapting to the vision, the group invested in the company which accelerated its growth to the next level.

The same year, Jaijin Austin, an NIT post-graduate and an ex-Paytm professional who developed the Paytm train vertical joined hands with Clive and as the co-founder and CTO of the company. Together, they took on the challenge head-on and build an unparalleled system. An easy-to-use system that minimized the complexities of the industry. A system that could easily be adapted by the technologically challenged.

During the pandemic, they expanded their business by multifold through their dedication and hard work. They opened up new alternate avenues and started migrating towards a complete tech solution. Their transporter app, WeTruck Partner was launched in August 2021. It gave their supply partners real-time access to a multitude of shipments. With the launch of the customer app WeTruck, the ecosystem will transform with machine learning and algorithm-based predictive modelling.